The project consists of two elements: all pieces with black and white QR codes created using traditional beading and framed within red Stroud cloth, and videos of conversations between aboriginal and non-aboriginal people on topics related to technology and communications. The QR codes can be scanned by mobile devices, with each connecting the viewer to one half of a video conversation, hosted on the web. To view the work in its entirety therefore, two mobile devices are required.

This project is the second in an ongoing series of collaborations between us focused around cross-cultural dialogues. First Nations people have always recognized remarkable innovations and have absorbed them quite naturally into the culture. Beads imported by European traders are one such innovations. Beads were prized for their color and their ease of use over the quills that were traditionally used, and swiftly became a traditional medium. Likewise, telematic technologies have touched both non-aboriginal and aboriginal people and this project presents narratives of communications and technologies that emphasize similarity rather than difference.

As artist we are both interested in learning new skills and working across traditional and contemporary modes of production. We use the language and process of art to speak, listen, teach and learn. 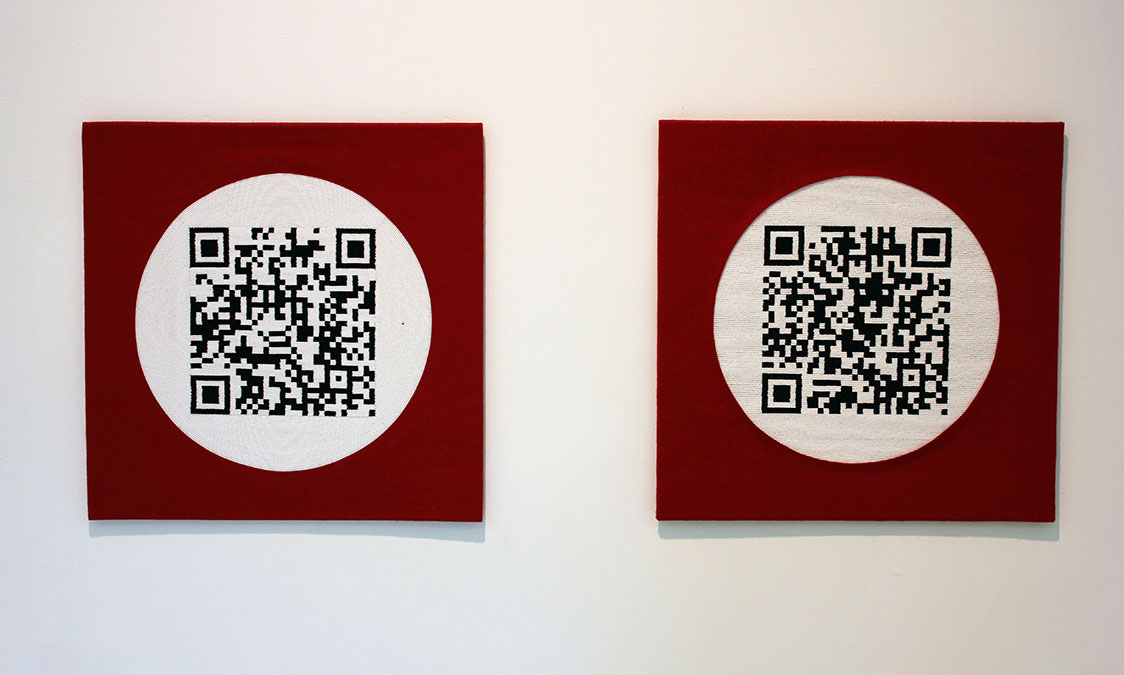 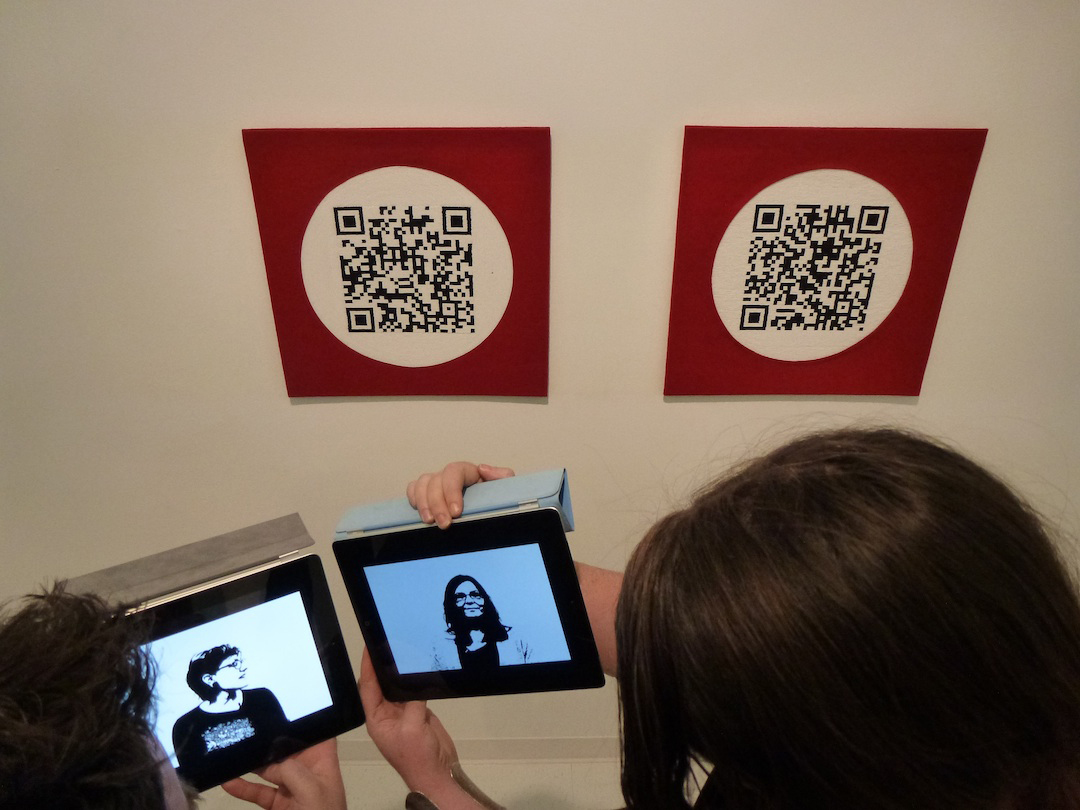 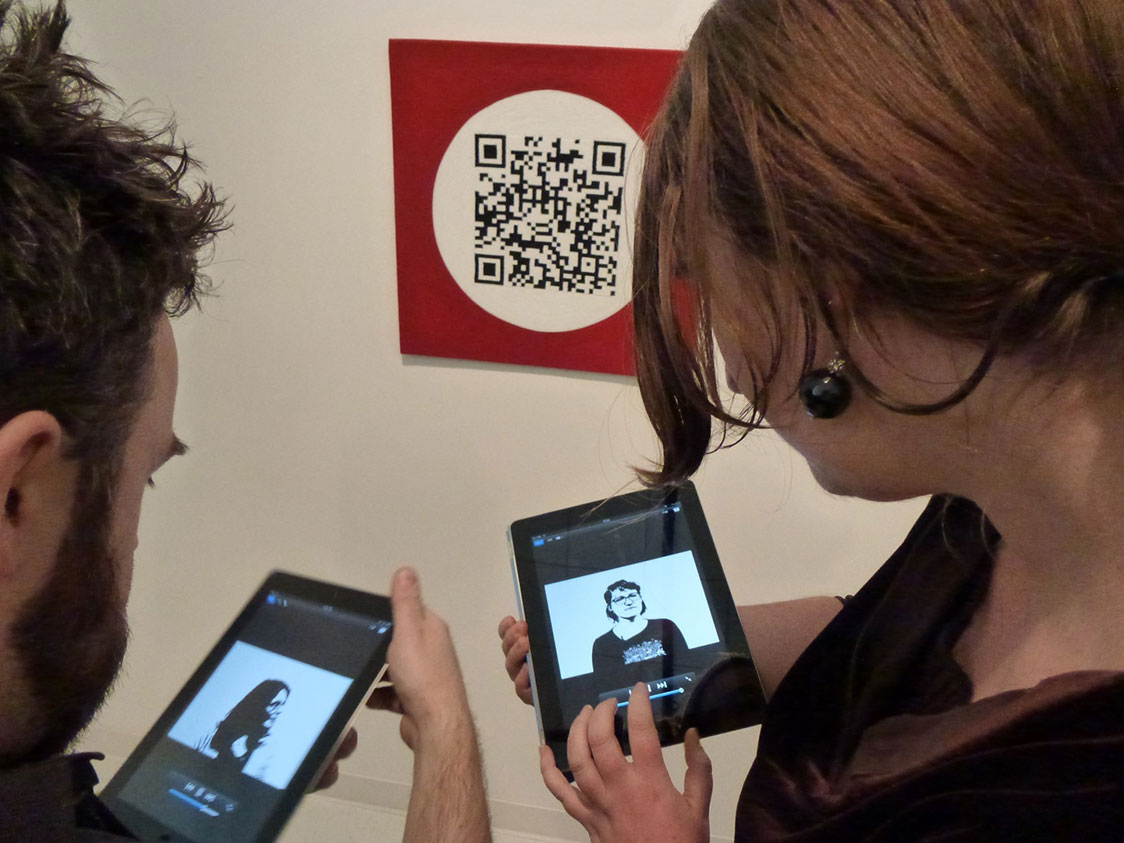 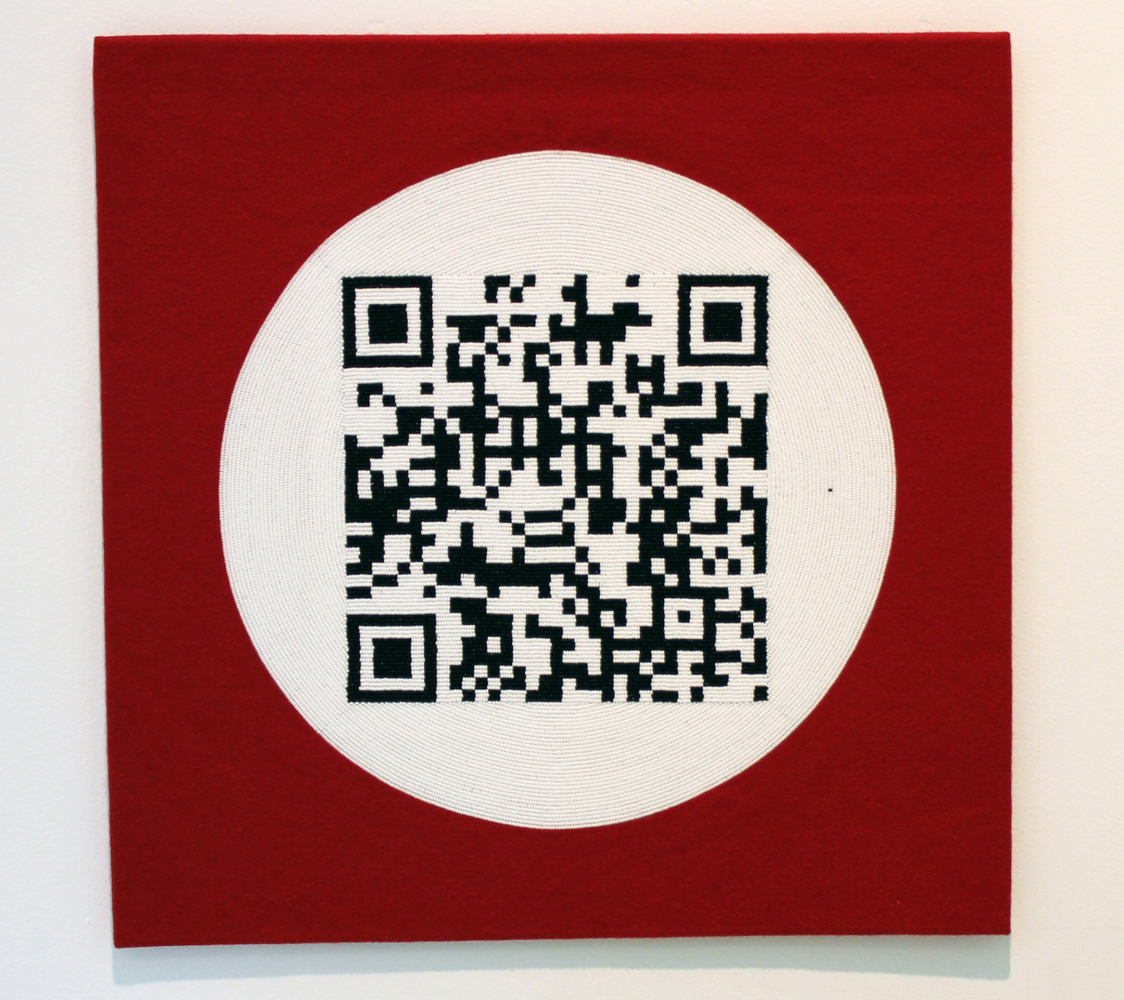 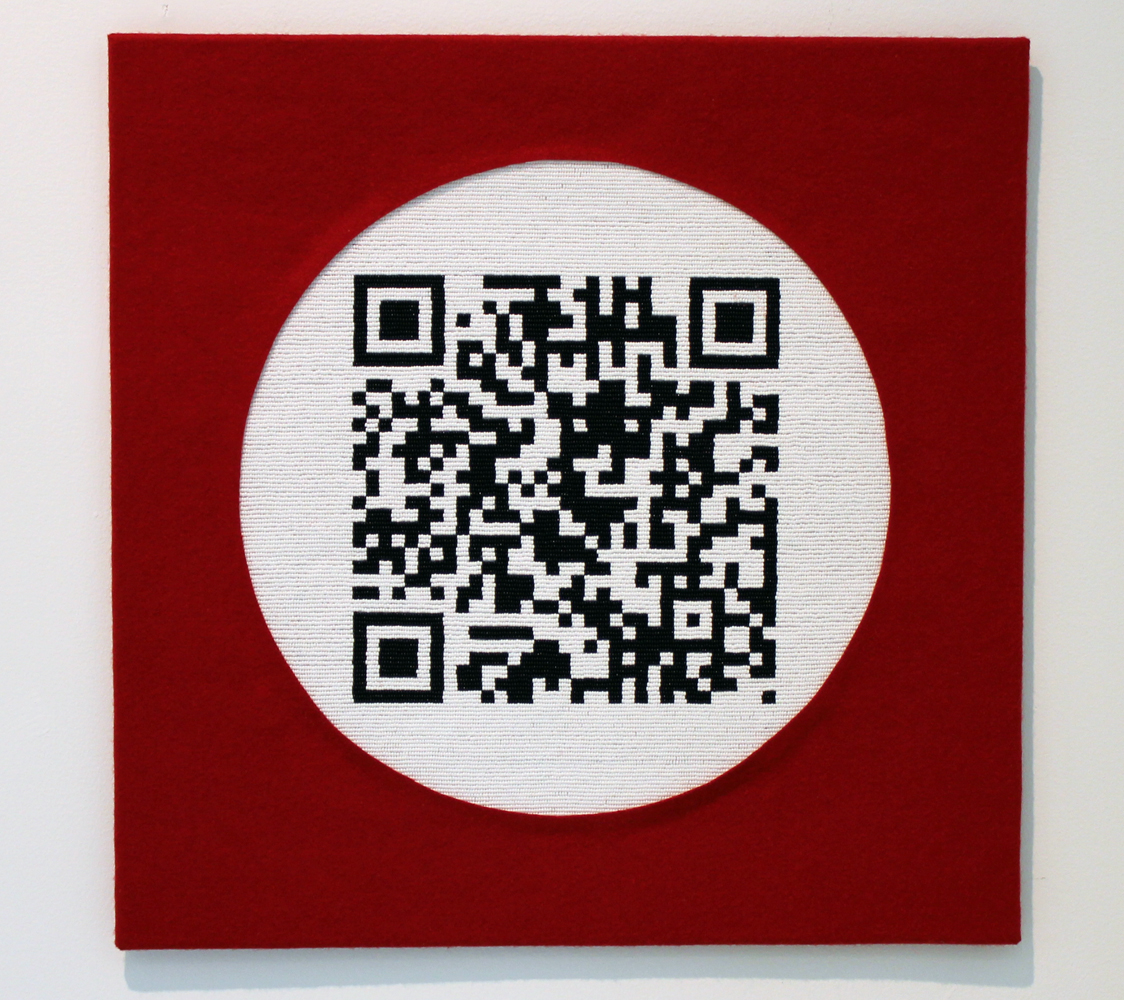